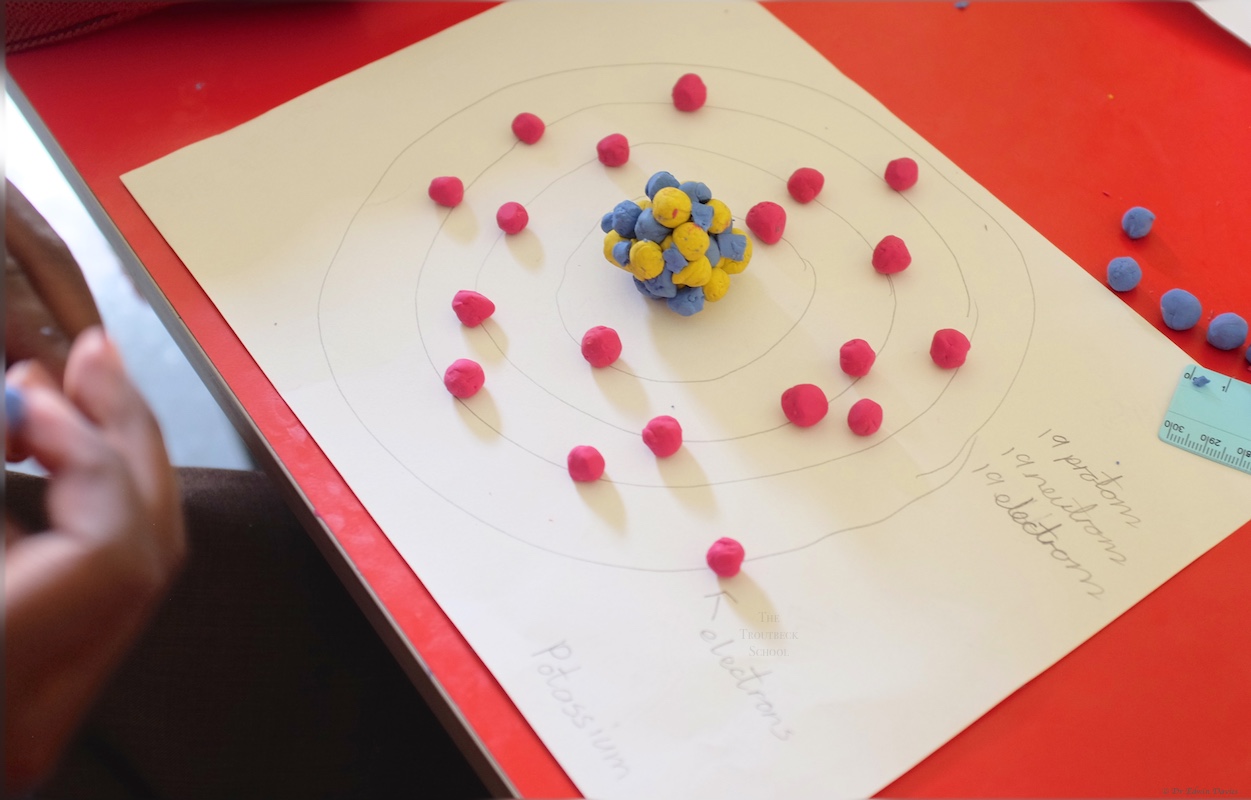 Creating atoms with our own protons, neutrons and electrons

In the chemistry lab our team is busy creating enough atomic particles to make atoms of Hydrogen, Helium, Lithium, Carbon, Oxygen and Potassium using the planetary model. Then we see Hydrogen burning in the air, followed by Potassium reacting with water. It’s the elements with a single outer electron we like to watch! 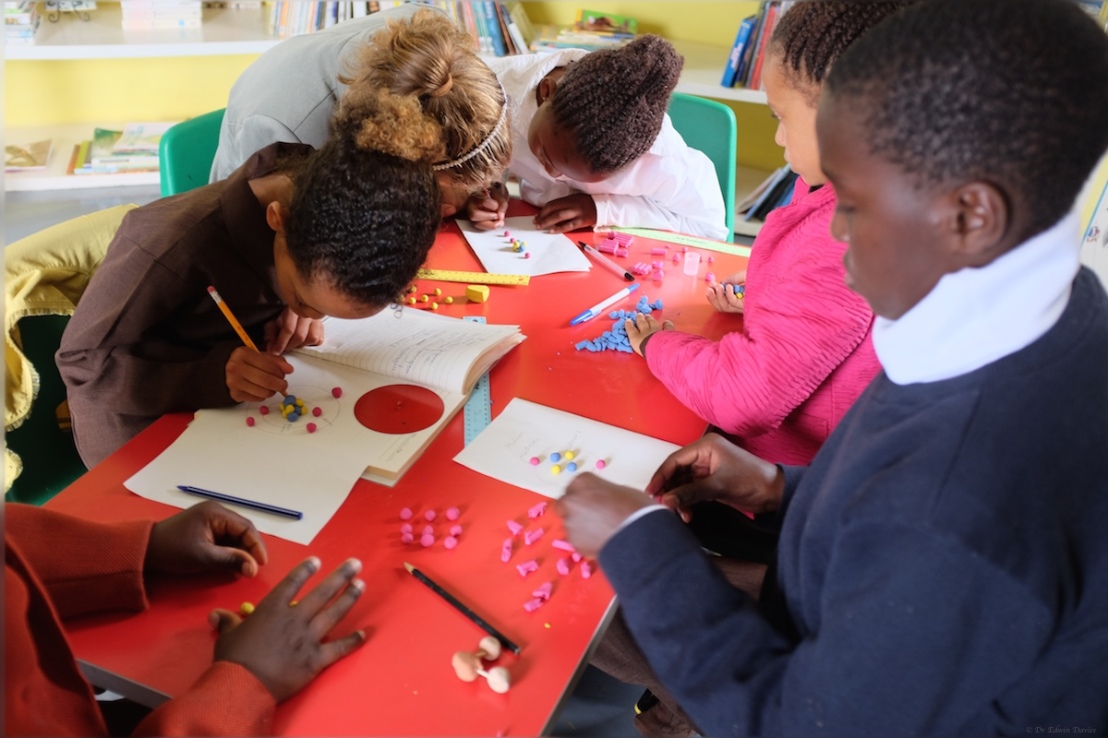 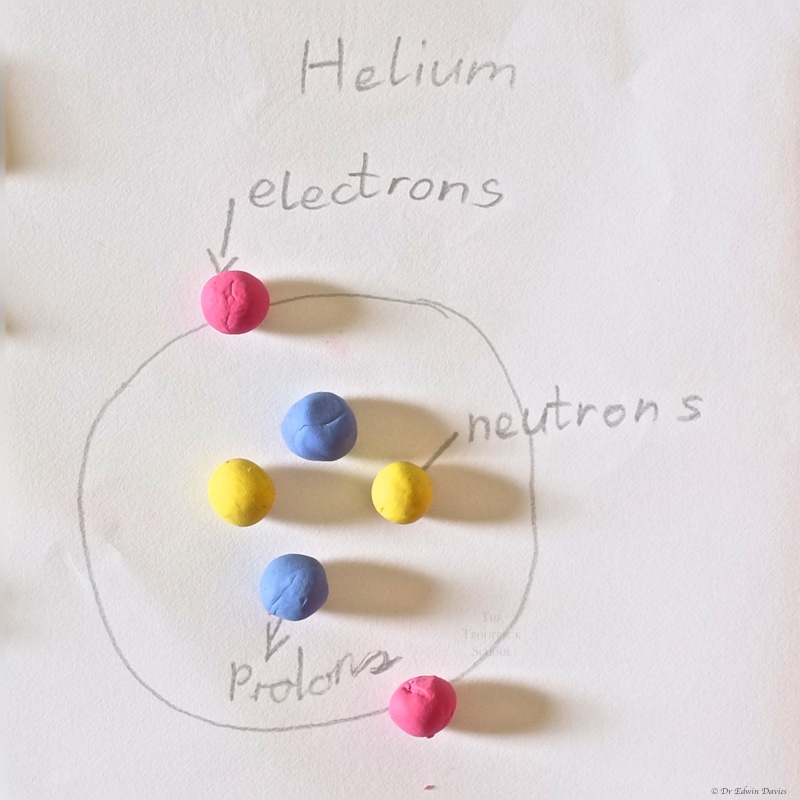 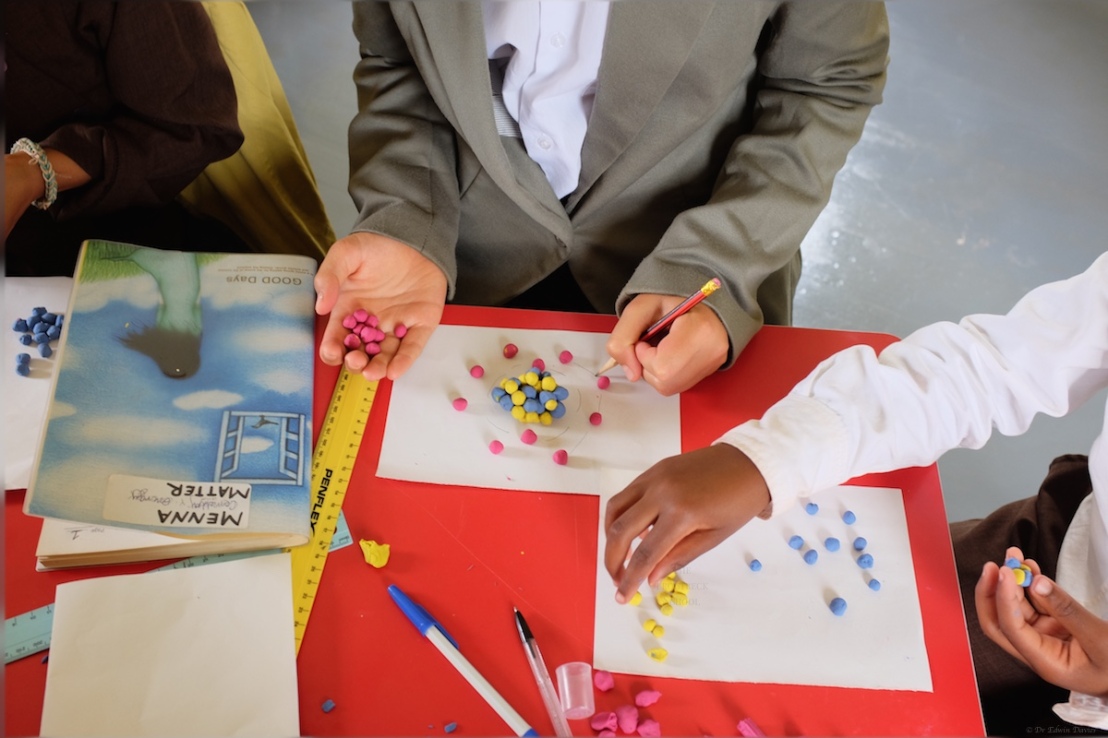 Our own particle counter – adding electrons 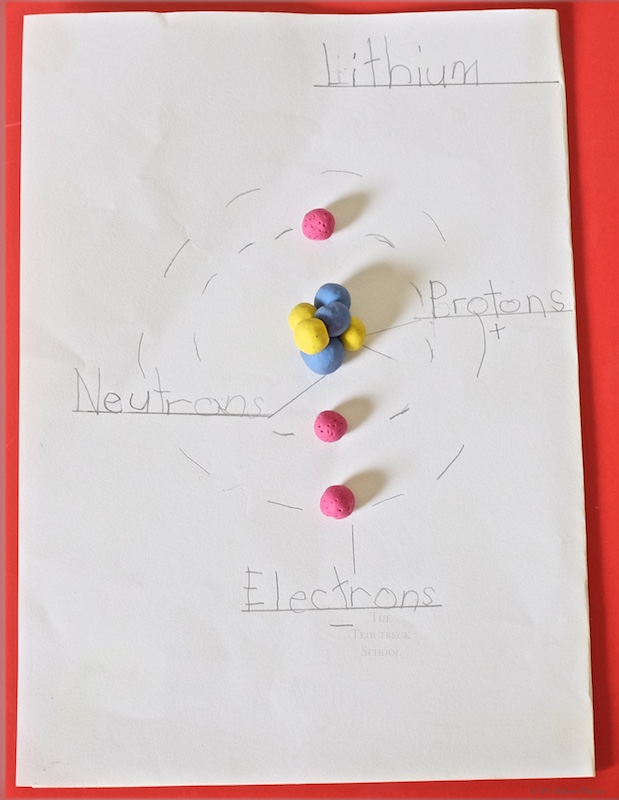 Next is Lithium – with its single outer electron

Potassium – with the largest nucleus we could create in the laboratory 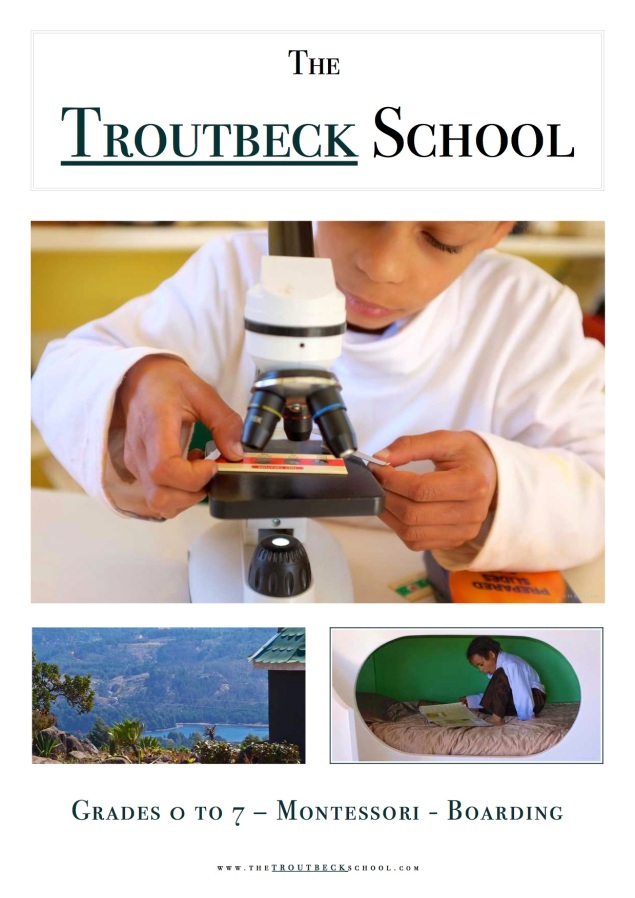