Early inventions of the Sumerians

Historians credit the ancient Sumerians with many inventions we take for granted today. Let’s find out more in our history class from March 2016.

Ancient Sumer located between the Euphrates and Tigris rivers 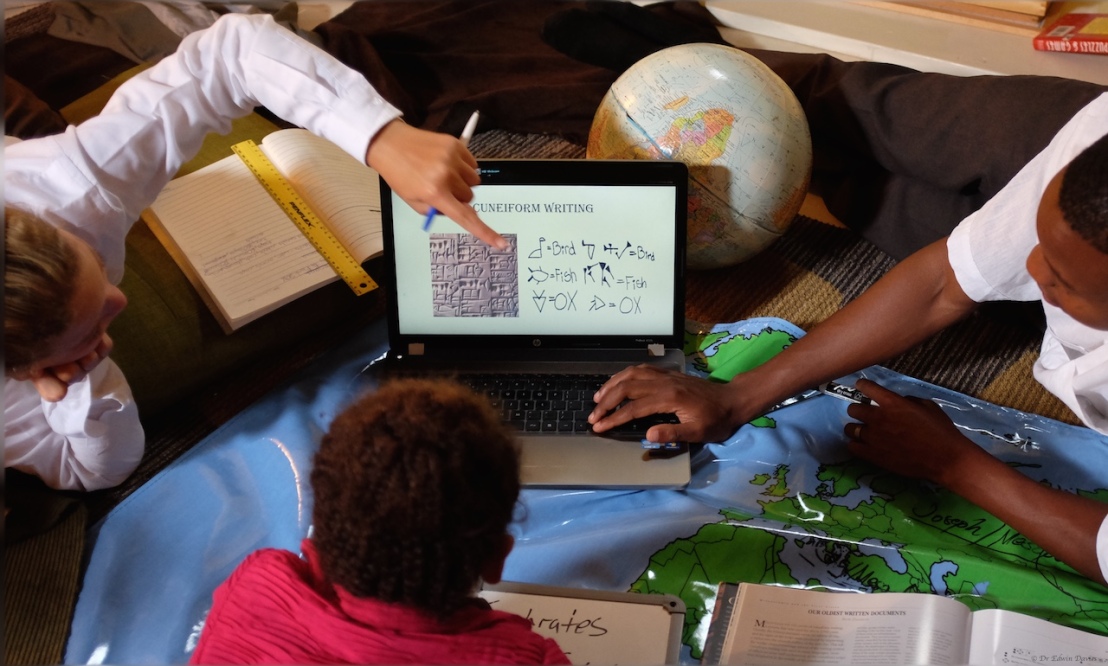 Symbols of the Sumerian cuneiform writing

Sumerian agriculture developing as early as 5000 to 45000 BCE

Other inventions credited to the Sumerians include the wheel and so wheeled vehicles, and the potter’s wheel; a number system in base 60 (just as we use today – think measurement of time!); they also divided at the circle in 360 degrees. They started the domestication of crops (wheat and barley) and animals (sheep and cows). More at wikipedia of course https://en.wikipedia.org/wiki/Sumer.